»But the failure to take the parliament when it was still there for the taking revealed a need to coordinate and plan better. And so in the night, thousands of people marched to the TV centre, knowing that they probably couldn’t take it physically since it was protected by Mubarak’s presidential guard, but at least could surround it and keep people from going in or out. Later in the morning an anchor person on Egyptian television had to apologise that it was only him and no guests because, »no one could get in or out«. It was surprising to hear him say that, but it was clearly a code to the people watching to let them know what was really going on.« 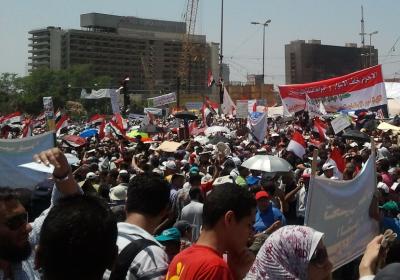 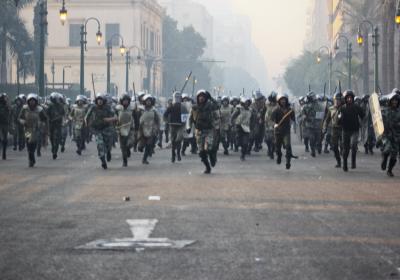